Simple Definition of Data transmission is that; the transfer of data in digital or analog signal over a point-to-point communication channel. Examples of channels are copper wire, optical fiber.

With every passing day, a new record for the fastest data transmission rate is recorded. Large Companies are struggling to get highest possible speed at every micro second. Today We will elaborate different types of data transmission media with a practice question. Lets Start:

Auditor Forum is considering to connect the networks installed in its campuses which are three kilometers apart. While reviewing the IT department’s proposal in this regard, the head of procurement has observed that IT department has recommended the use of a particular type of cable as data transmission medium without giving any justification for its selection.

Required:
As IT Manager of the Auditor Forum university, write a note to the head of procurement describing the key characteristics of four types of data transmission media that are commonly used for connecting networks. Give justification to support your recommendation.

This is a twisted pair of cables. It is widely available and inexpensive. However, it has low transmission rate and relatively high error rate because there is only minimal anti-interference screening. It allows straightforward addition of extra nodes. Telephone line is an example of copper wire.

Coaxial cable is similar to domestic television aerial cable. It gives significantly better performance than twisted pair cable, as there is less risk of distortion of data at higher rates of transmission. Anti interference screening is also better than twisted pair cable. Heavier grades of cables allow broadband transmission, increasing the number of signals which can be carried simultaneously. It allows straightforward addition of extra nodes.

These are virtually interference free and has extremely high data transmission rates up to one billion bits per second. It is popular in WAN, but less widely used in LANs for two reasons, first it is relatively high cost option, secondly it does not support the addition of nodes , which makes it unsuitable for ring type LANs, and transmission is essentially in one direction, which makes it unsuitable for bus type LANs. 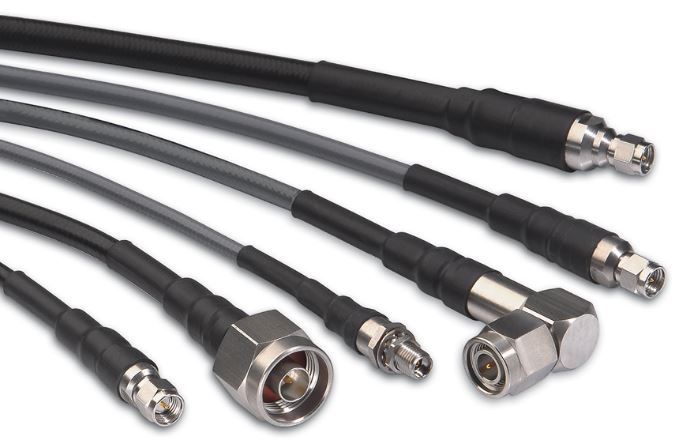 These are ultra high frequencies (UHF) radio signals; they can be transmitted between radio transmitters and receivers which are in the site of each other. Each of these relay stations are known as repeaters. Repeaters are cited a network along which signals can be sent. The ultra high frequency nature of microwave minimizes distortion. One particular characteristic of the microwave system is that it cannot bend around corners; therefore microwave antennas must be in “line of sight” of each other – that is, unobstructed.

In the given scenario it is suggested to go with fibre optic technology due to following reasons:

(i) No interference from external factors.
(ii) No problem in terms of line of sight.
(iii) No problem with multipath distortion.
(iv) Unlimited bandwidth.
(v) High Reliability.
(vi) Low cross talk, interference between adjacent cable.
(vii) Though satellite is also a better option, it is much expensive than fibre optic and does not suit to Auditor Forum.

Share the Data Transmission media that is most popular in your organization and also provide feedback on Audit Forum Discussed types. Looking forward to hear from you in the comments.

Self Interest Threat to Auditor and related Safeguards